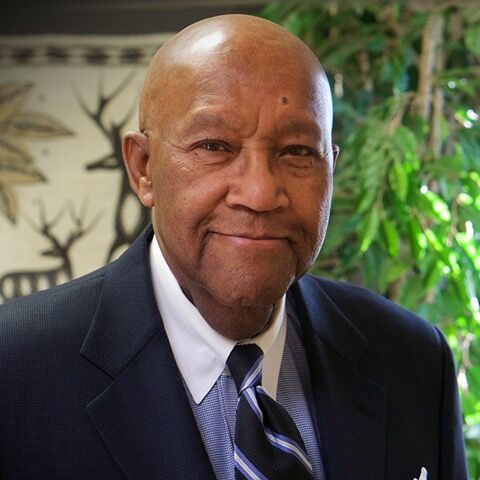 The YMCA of Greater Charlotte will welcome an expected 1,100 people to its 26th Annual MLK Holiday Breakfast at the Charlotte Convention Center’s Crown Ballroom on Monday, January 20 at 8:00 a.m.

The keynote speaker for this year’s breakfast is Dr. Robert J. Brown, a pivotal individual in the civil rights movement and pioneer in crisis management, race relations and international business. Brown is the CEO and founder of B&C Associates, Inc. and B&C International LLC, a global business management consulting firm headquartered in High Point, North Carolina.

A trusted advisor to some of the most influential individuals, corporations and movements of the 20th and 21st centuries,

“For 26 years, this breakfast has gathered Charlotteans in celebration of diversity and Dr. King’s legacy,” says Dena Paulding, McCrorey YMCA executive director. “We are thrilled to hear from a humble leader like Dr. Brown, whose life reminds us that the path to influence is marked by generosity and service.”

Proceeds from the MLK Holiday Breakfast provide life-transforming programs for youth at the McCrorey YMCA. Founded in 1936 as an African-American YMCA in a segregated nation, the McCrorey YMCA provided opportunities for spiritual growth, learning and leadership development for the black community in Charlotte.

The 26th annual MLK Holiday Breakfast program begins at 8:00 a.m. and doors open at 7:30 a.m. Tickets are on sale now and available for purchase. Limited tickets will be available day-of at the Charlotte Convention Center. Corporate sponsorships are also available by contacting Debbie Smith at 704-716-6513 or debbie.smith@ymcacharlotte.org.